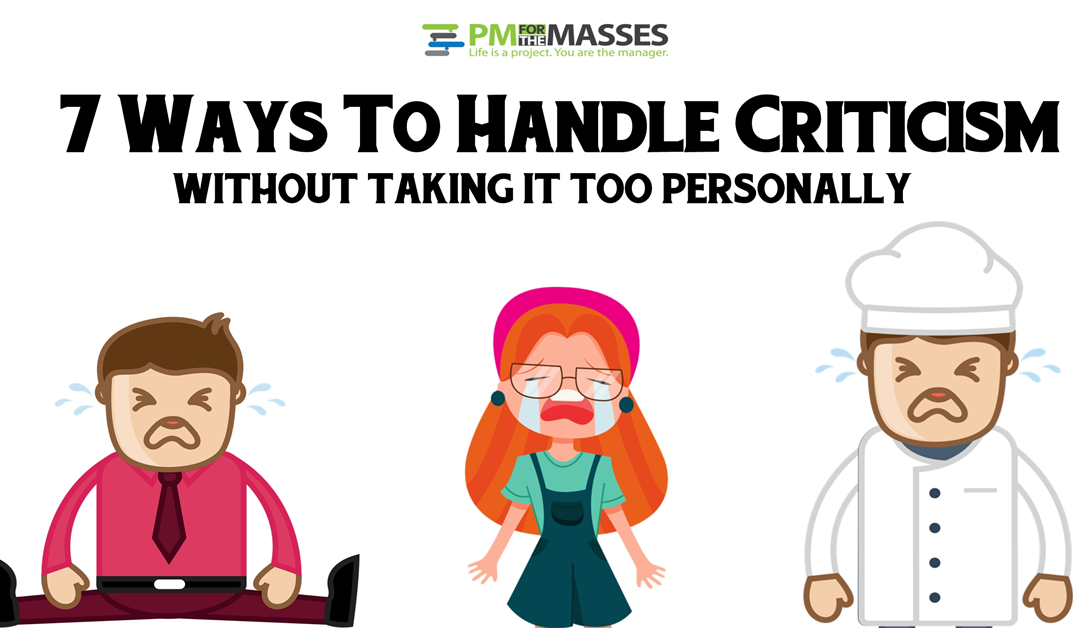 In this episode, Cesar tells Traci that she sucks! Then they talk about 7 ways to lessen the sting of criticism and not take it personally.

Your worth as a human being isn’t determined by what you do. You are unique, priceless, irreplaceable and beautiful just as you are, because you “are”. No one can take that intrinsic, infinite value away from you without your permission. Stop giving the criticizers permission to make you feel less than.
Please let us know how you handle criticism in the comments below! 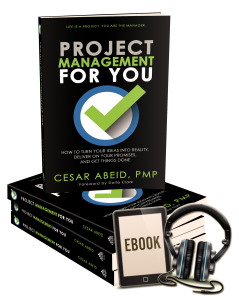